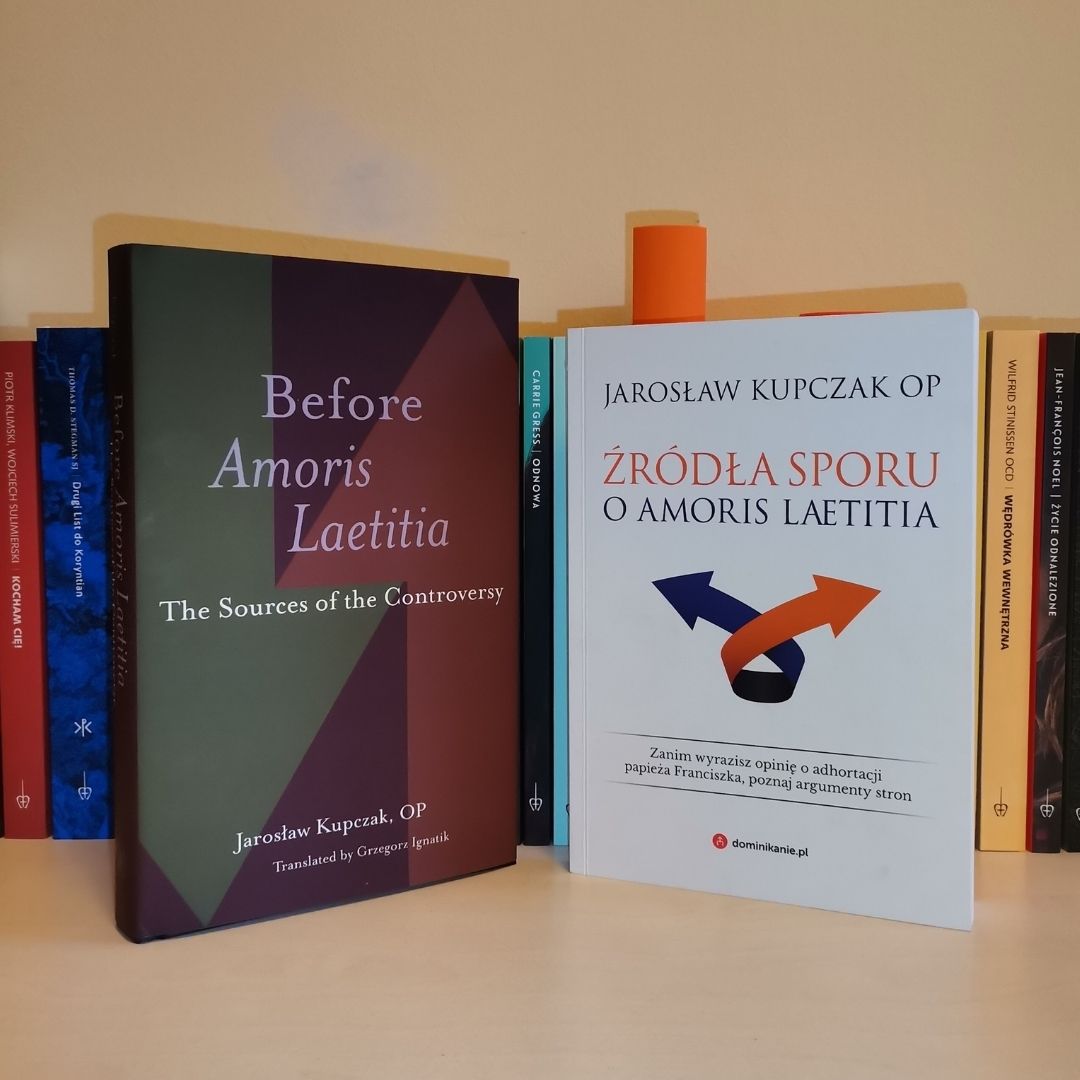 Offers a detailed analysis of the events leading up to the promulgation of the Exhortation Amoris Laetitia. Important for situating and understanding Pope Francis’ document on family and the controversy it has generated. Will appeal to scholars or advanced students and may be of some interest to well educated Catholic laity who want to better understand some of the current controversies around the synods and Amoris Laetitia.

Since his doctoral studies in Washington, D.C., Father Kupczak has shown himself to be a keen interpreter of theological trends in the Church. Now he uses his analytical skills to unpack a moment of magisterial instruction that has left many Catholics and others in a state of hermeneutic perplexity. Theology students need this book. Bishops and those who assist them may need it more.

When historians and theologians fifty years from now seek to understand the lead-up to Amoris Laetitia, this is the book to which they will turn. Kupczak has written a definitive theological study and critique of the developments that marked the years 2014-15. He makes clear that these developments are likely to be with us for some decades, and that they will not ultimately stand the test of time, since, at their core, they reflect a disintegrating Christian culture.

In this work, Father Kupczak, a leading expert on the thought of Pope John Paul II, critically examines the novel theological and ideological campaign during the time leading up to Amoris Laetitia. He takes the reader from Cardinal Walter Kaspar’s critical speech on divorce and remarriage in 2014 through the debates and arguments leading up to the two synods until the eve of Amoris Laetitia. Kupczak’s work shows how new forms and paradigms for a pastoral approach to marriage and family were unfolded and proposed to replace those of the magisterium of John Paul II.

When the dust finally settles on Amoris Laetitia, this book is likely to become the standard reference work on the subject. It covers every angle of the issue the historical, the sociological, the moral, sacramental, canonical, and dogmatic. It is written with the intellectual discipline of a Dominican scholar and with the heart of a member of the hero generation of Polish youth who refused to be corrupted by the ideologies blowing in the breeze from the western side of the Oder River.

Father Jarosław Kupczak, OP, is one of Catholicism’s finest thinkers. Father Kupczak is also a dedicated priest whose philosophical and theological insights draw on extensive pastoral experience as well as the tradition of the Church and the teaching of Pope St. John Paul II. His roadmap of the controversies preceding Amoris Laetitia is a masterful guide to some of the most urgent questions facing Catholic scholarship and pastoral practice today.

This book covers every single angle of the issue – the historical, the sociological, the moral, sacramental, canonical and dogmatic.

Tracey Rowland, The Best Books I Read in 2021