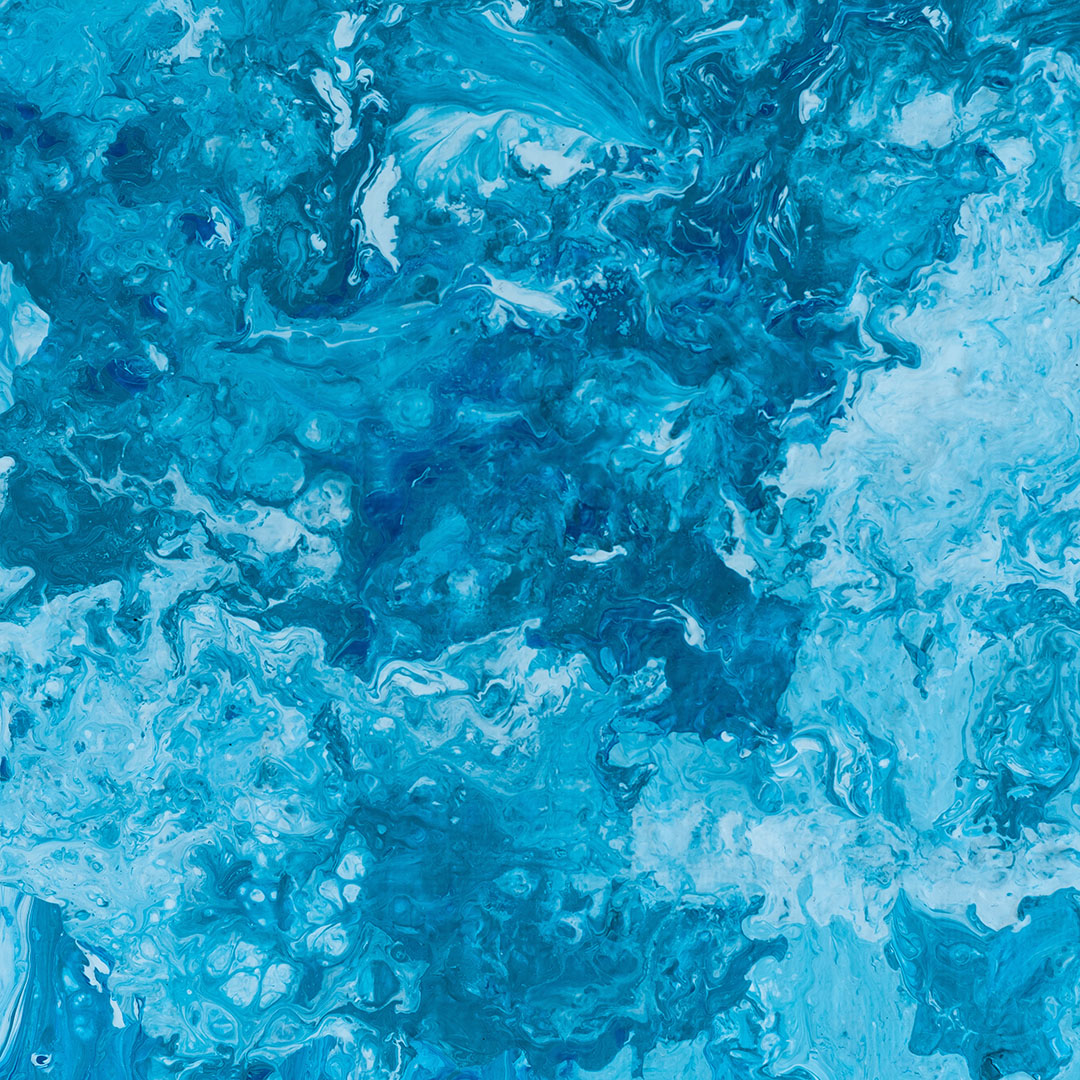 There is nothing I shall want 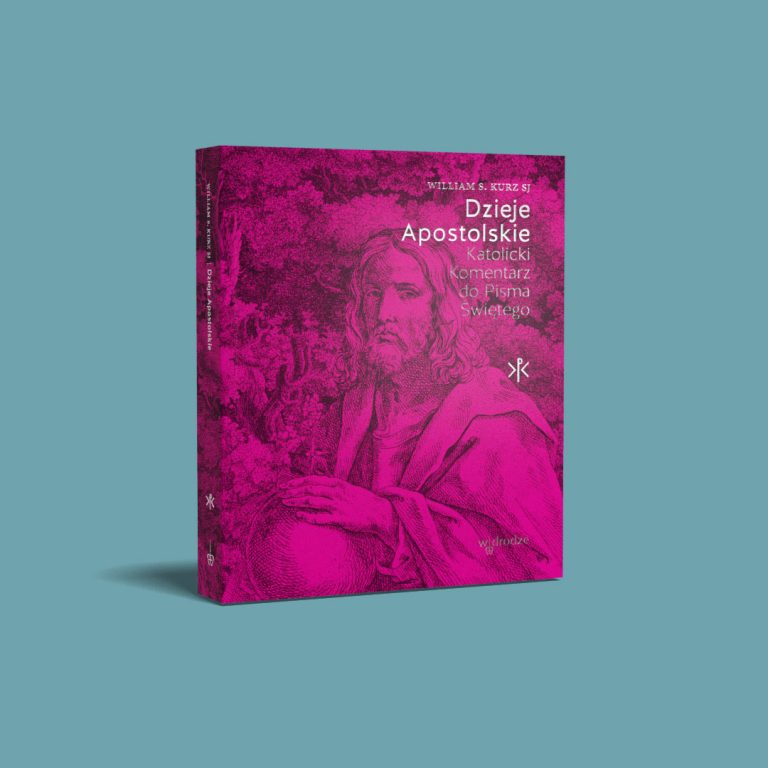 It is noted by scholars that Luke’s Gospel has a particular concern for the poor. This can be discovered in all sorts of places by comparing it with the Gospels of Mark and Matthew; I am going to leave that for you to do yourselves. But I suggest that Luke also has a concern for the rich, which shows itself especially in today’s gospel.

The danger for the rich is described by the Greek word pleonexia, and it means something more than just ‘avarice’. It describes the tendency of those who have worldly goods never to be satisfied, but always to want more, and it is a combination of selfishness and fear. The selfishness of pleonexia is shown by the fact that the rich man is completely turned inwards: he only talks to himself in the story, and this symbolises the fact that his chasing after wealth has led him to forget about other people. It is not just that he has stopped caring about other people but that he has made himself alone, cut himself off from others. This foolish man has no-one to talk to.

We know that in the modern world wealthy people are often surrounded by people happy to be their friends. But are they true friends, or just sycophants? Authentic friendship requires some sort of equality, a mutual esteem that can be threatened by economic inequality.

There are also well-known examples of people whose wealth has made them recluses, because they are afraid: afraid to lose what they have, only able to find comfort in acquiring more.

This is a pitiable state that any of us can fall into, even if our wealth is very limited. But Christ has come to set us free from fear, to turn us towards each other in love and generosity. Instead of wanting more, we who are sustained by the love of Christ can say, with the psalmist, ‘there is nothing I shall want.’ 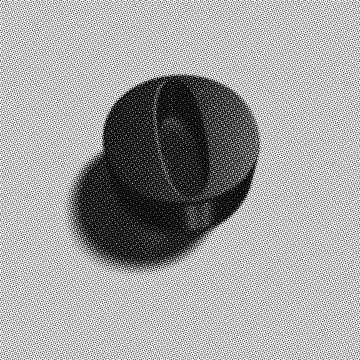 It is with a great sense of joy that we hand you this special edition of the monthly magazine „W drodze” (On the Way), published by the Polish Dominicans for over 40 years. Produced specifically to coincide with the 2016 World Youth Day, we hope that its cont...